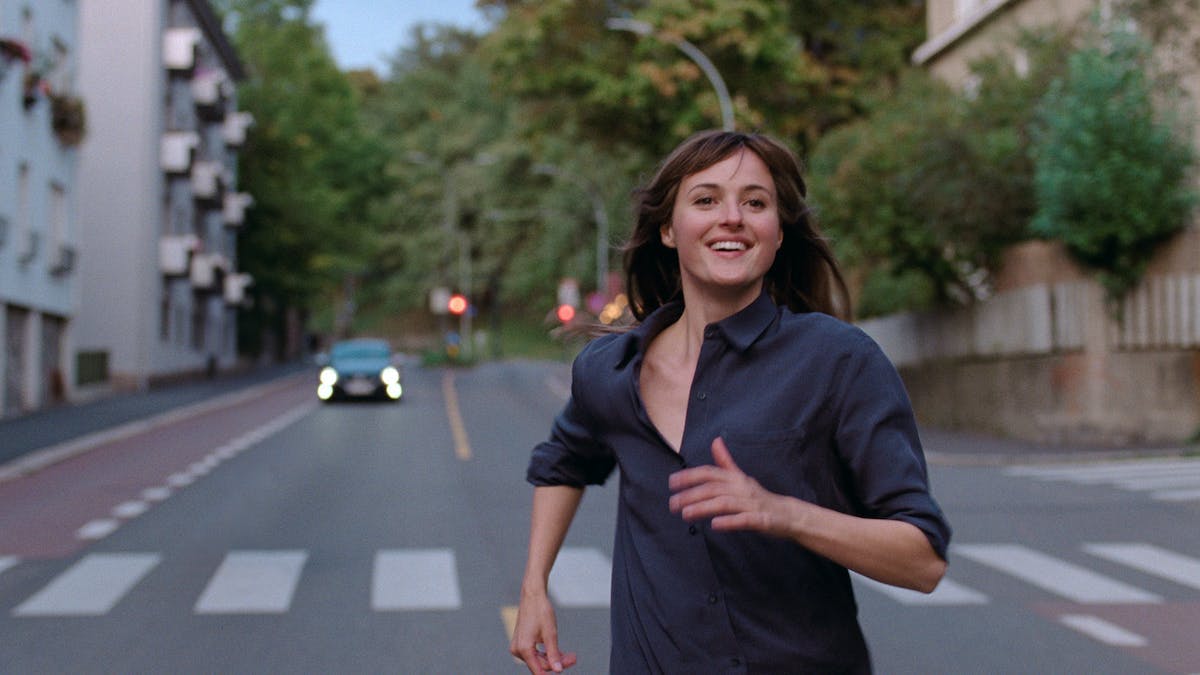 The Nordic Council Film Prize celebrates its 20th anniversary with the nomination of five Nordic films that have made a strong mark at leading film festivals during the year.

There are several well-known faces behind the five titles announced today as candidates for the coveted Nordic Council Film Prize 2022 announced by Nordisk Film & TV Fond. The five films, one from each of the Nordic countries (Denmark, Finland, Iceland, Norway, and Sweden) will be presented on stage at the Norwegian Film Festival in Haugesund as a special tribute to Nordic films. The Nordic Council Film Prize is celebrating its 20th anniversary this year.

The coveted Prize was first awarded to the Finnish film The Man without a Past by Aki Kaurismäki in 2002; it was made permanent in 2005, and has since, been awarded on an annual basis. It was handed out to Flee by Jonas Poher Rasmussen in 2021. Among the last two decades’ awards-winners are Roy Andersson, Josef Fares, Pernilla August, Lars von Trier, Thomas Vinterberg, Ruben Östlund, Benedikt Erlingsson and Joachim Trier among others.

This year nominees are:

Finland: The Blind Man Who Did Not Want to See Titanic - directed and written by Teemu Nikki, produced by Jani Pösö for It’s Alive Films.

Norway: The Worst Person in the World – directed by Joachim Trier, written by Eskil Vogt and Joachim Trier, produced by Thomas Robsahm and Andrea Berentsen Ottmar for Oslo Pictures.