"Love Proof" Will Be the Festival's Closing Film

The psychological thriller Love Proof gets the honor of being the closing film for The 50th Norwegian International Film Festival, Thursday August 25th.

Love Proof Will Be the Festival's Closing Film

The psychological thriller Love Proof gets the honor of being the closing film for The 50th Norwegian International Film Festival, Thursday August 25th. 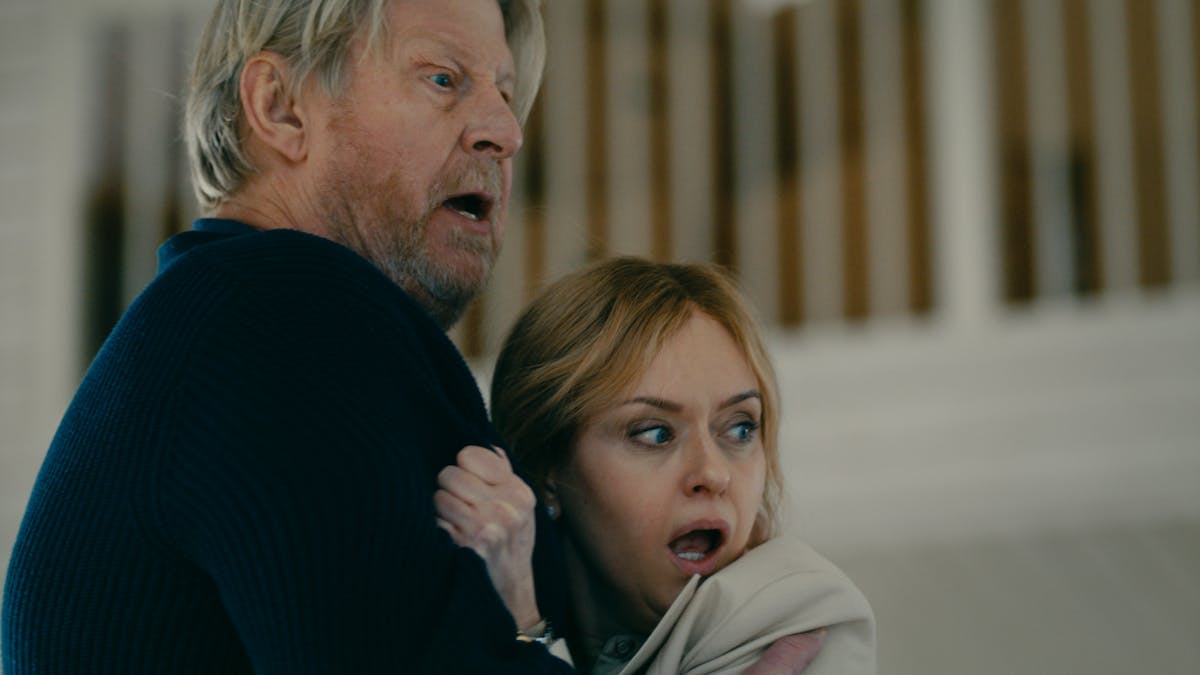 – It is an honor to close this year's jubilee festival with the world premiere of Richard Hobert's new film. Love Proof is a very charming film about a divorce settlement, that elegantly mix, at times very dark, humor with warmth and melancholy, and has great character portrayals by its great cast, festival director Tonje Hardersen says.

– Haugesund IFF has always been one of the best programmed and well-organized film festivals in the world. But Haugesund IFF is more than that, and something extraordinary in our day and age. It is a personal, intimate and creative place to meet where the conversation between invited directors, actors, producers, distributors and audience is only a café table away. It is a pleasure to be invited back to the film café at the Norwegian shore by the Atlantic and the world, director Richard Hobert says.

– One year ago we pitched Hobert's powerful script at Haugesund's co-production market. That we now have a finished film, with brilliant direction and acting, picked to be the closing film at the 50th film festival in Haugesund is something I as a producer am very proud of. Hopefully the audience in Haugesund like our movie, and contribute to trampoline it out in the film world where it is bound, producer Håkon Hammarén says.

Thomas and Marie are getting divorced and must meet one last weekend to empty and sell their summer house. Neither one of them knows the other's real intentions.

A young woman suddenly appears with a jealousy-driven agenda all of her own. What was supposed to be a civilized end to a long-standing marriage turns minute by minute into a shattering weekend that turns everything in their lives upside down.

The film will get it's world premiere in Haugesund.