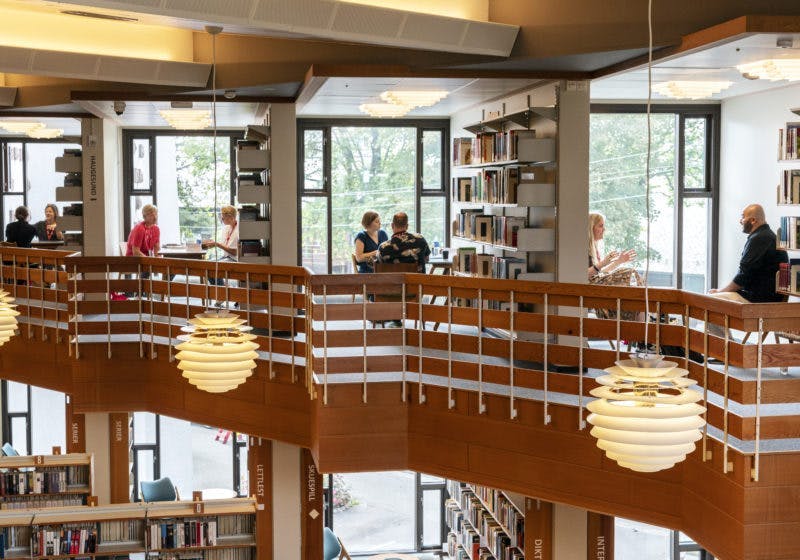 At the festival's market section New Nordic Films, brand new feature films and works in progress from the Nordic countries are presented. We also have a Co-Production and Finance Market bringing producers to Haugesund to present their project and to find co-funding and co-production opportunities. Over 350 film professionals visit the market annually, making it the ideal place to meet representatives from the film industry who are interested in new Nordic content.

The following Nordic agents attended Books at Haugesund in 2021: