New Nordic Films is an annual quality film market and a Nordic co-production and finance market which takes place at the long-established Norwegian International Film Festival in Haugesund.

Since its start in 1995, New Nordic Films has expanded and improved, and today it has become a key meeting place for everyone with a professional interest in Nordic feature films. 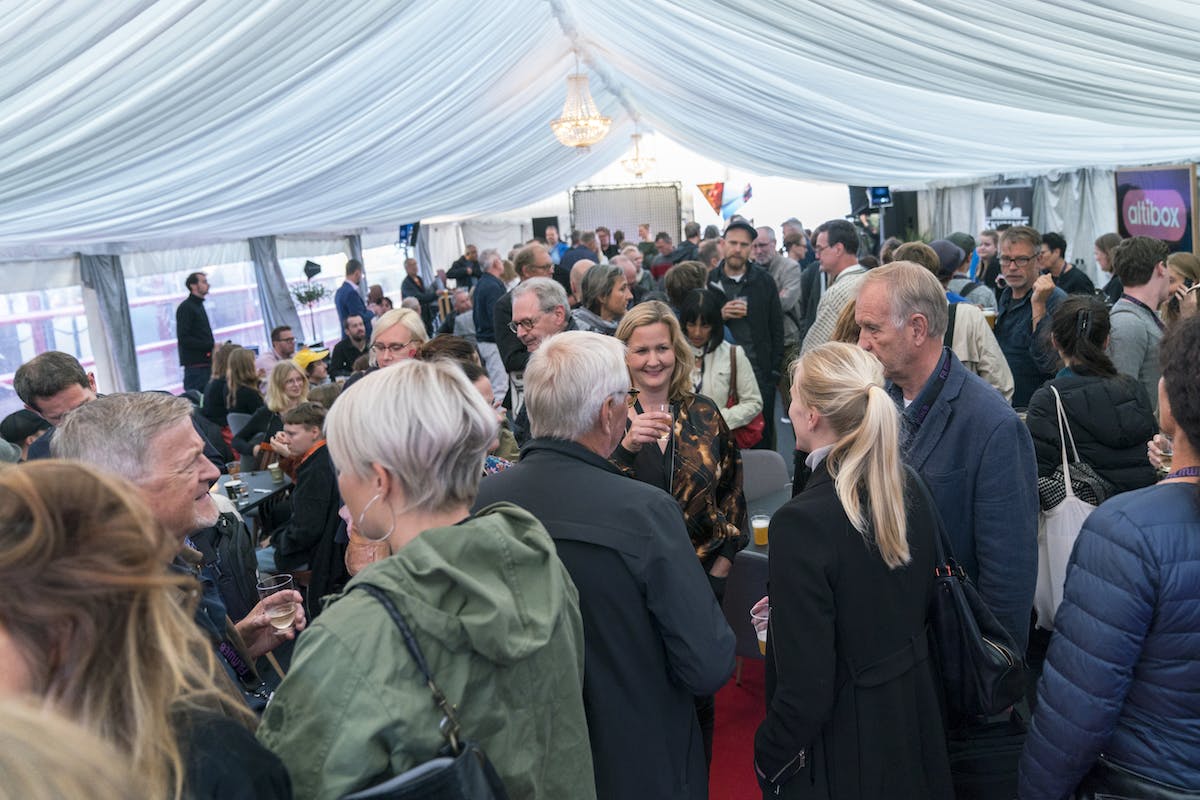 Meet and greet at the Nordic reception. Photo: Grethe Nygaard.

At New Nordic Films you can find:

The selection of films at New Nordic Films represent a variety of genres, and is based upon the films' artistic quality and international potential. All our participating film projects aim for a wide-ranging Nordic and International market. 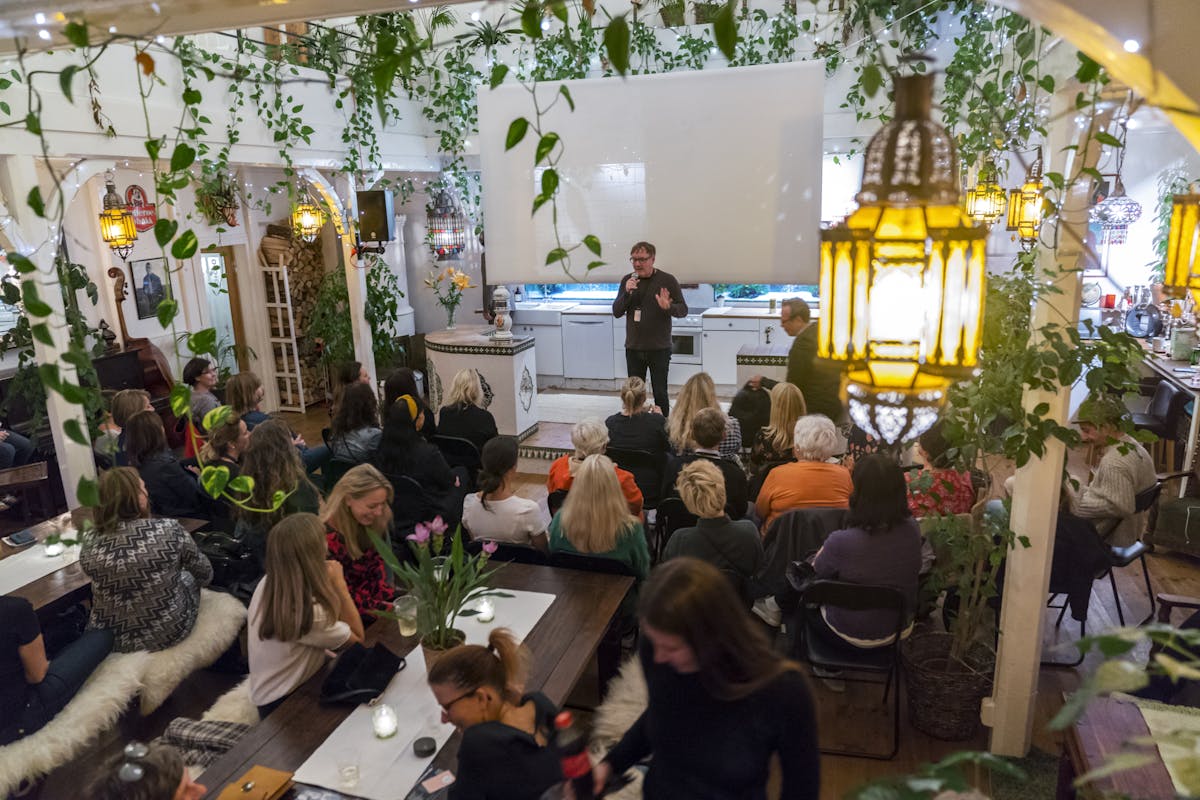