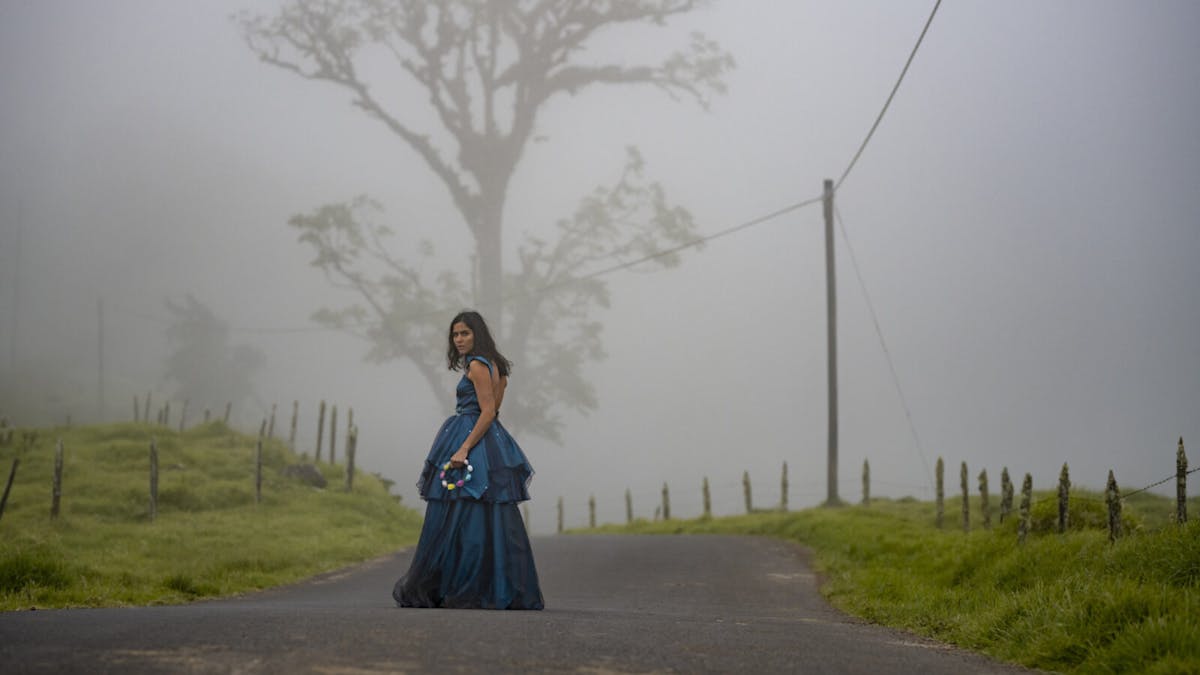 Meet the directors Nathalie Álvarez Mesén and Franciska Eliassen for an in-depth talk about their work and the roads to premiering their debut films Clara Sola (2021) in Cannes and Sister, What Grows Where Land is Sick? (2022) in Locarno.

The talk is followed by a discussion between talents, producers and talent developers on how to best encourage new voices to rise and how to best support them.

Arranged in collaboration with Nordisk Film & TV Fond as part of the Fund's theme year “20-Something”, which looks at the Nordic industry from the point of view young film makers and viewers.

How to Best Nourish New Talents

Nathalie Álvarez Mesén is a Costa Rican-Swedish screenwriter/director. Her debut feature film CLARA SOLA premiered in Cannes 2021 in the Director’s Fortnight section. She started her career in physical theater in Costa Rica before pursuing her B.F.A. degree in Mime Acting at the Stockholm University of the Arts in Sweden. Nathalie later graduated from Columbia University's Graduate Film Program in NYC with an M.F.A. in Film Directing/Screenwriting.

An alumna of the Berlinale Talents, TIFF Filmmaker Lab and NYFF Artist Academy, Nathalie’s shorts have screened at film festivals all over the world. Her short, FILIP, won Best Film Under 15 Minutes at the 2016 Palm Springs Shortfest, and ASUNDER, screened at the 2016 Telluride Film Festival.

Nathalie also co-wrote ENTRE TÚ Y MILAGROS, winner of the Orizzonti Award for Best Short in the Venice Film Festival 2020 and she is developing her second feature, THE WOLF WILL TEAR YOUR IMMACULATE HANDS, in the Torino ScriptLab 2021.

Franciska Eliassen's debut feature Sister, What Grows Where Land is Sick premiered in Locarno in August, where it received a Honorable Mention. She has also directed the short film Sister in 2018, presented at the Tromsø Film Festival, in which she explored, as in the feature, the relationship between two sisters.